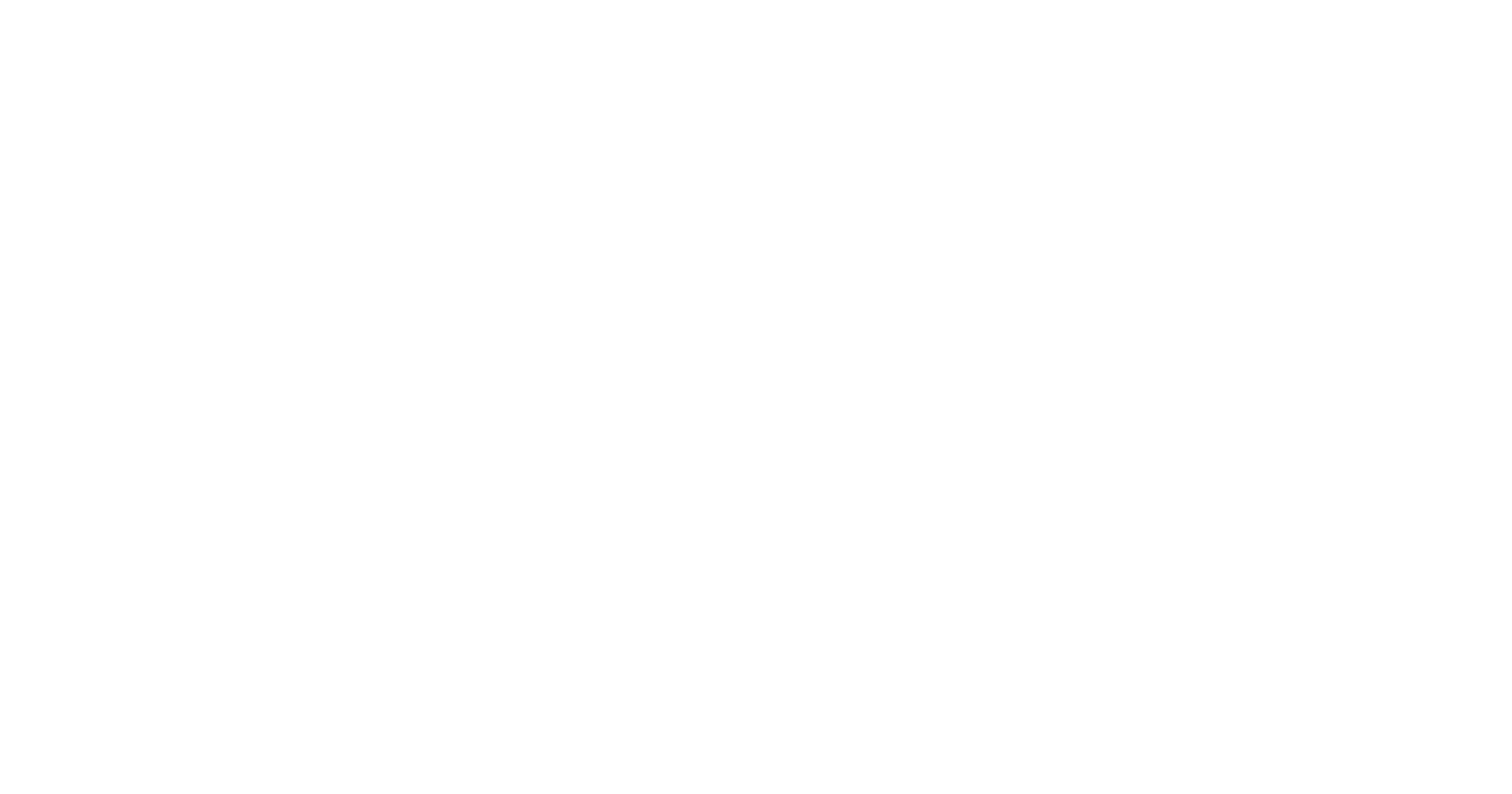 Attitudes Towards “The Cloud”

Back in 2011, we did a survey in the newsletter to gauge people’s attitude toward the Cloud. At that time, we were considering developing a new version of CIMS, but we were unsure about how our clients would feel about their cemetery data being stored somewhere else. In addition, at that time, “the cloud” was not as prevalent as it is now, with it frequently being mentioned in commercials or other advertisements. A few weeks ago, we asked the exact same questions again to see how attitudes had changed.

In 2011, when we first asked the question, under 50% of respondents answered that they liked the idea of being able to back up their information in the Cloud. 37% reported that they either weren’t sure how they felt or needed more information, and nearly 20% answered that they would like to keep their software and data stored locally. At the time, we were a bit nervous about these numbers, but we felt that they were favorable enough for us to move forward with the development of a “cloud-based” product.

In the seven years since our last survey, it is clear that opinions have shifted. Now, nearly 75% of respondents answered favorably when asked about the Cloud, only 20% responded “maybe” or “not sure,” and only 5% answered that they’d prefer to keep everything stored locally. That is a huge shift. In fact, there are a number of clients who indicated in 2011 that they wanted to keep their data stored locally, but today have moved their records to CIMS Cloud.

Ramaker & Associates, the creator of CIMS software, has provided innovative architecture and engineering solutions since 1992. 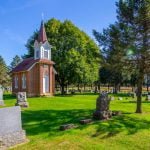